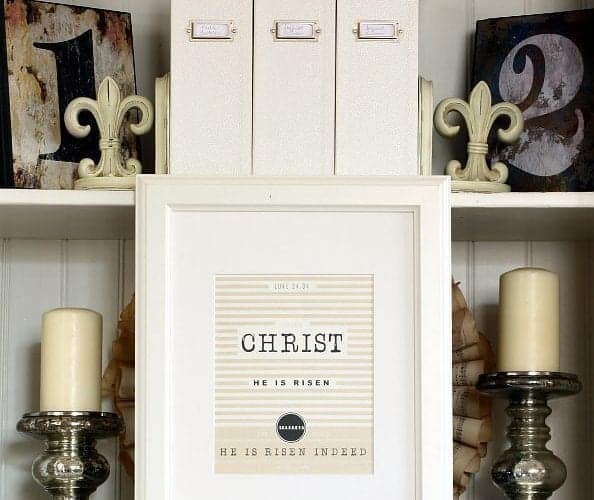 In the Western World the traditional Easter greeting “He is risen!” is met with the response “He is Risen, Indeed!”. Free Easter printables to proclaim this in your home.

Spring/Easter is a season that I never really decorated for in the past. It just totally had me stumped. I’m just not that into color. And plastic eggs and pastel bunnies. Um no thanks. I know, I’m so weird. Anyway, it took some time to find my own style and then translate that into Spring decorating that suited the look of our home. That’s part of the reason I like to create printables for each season. They’re simple, cheap and obviously go with the season! 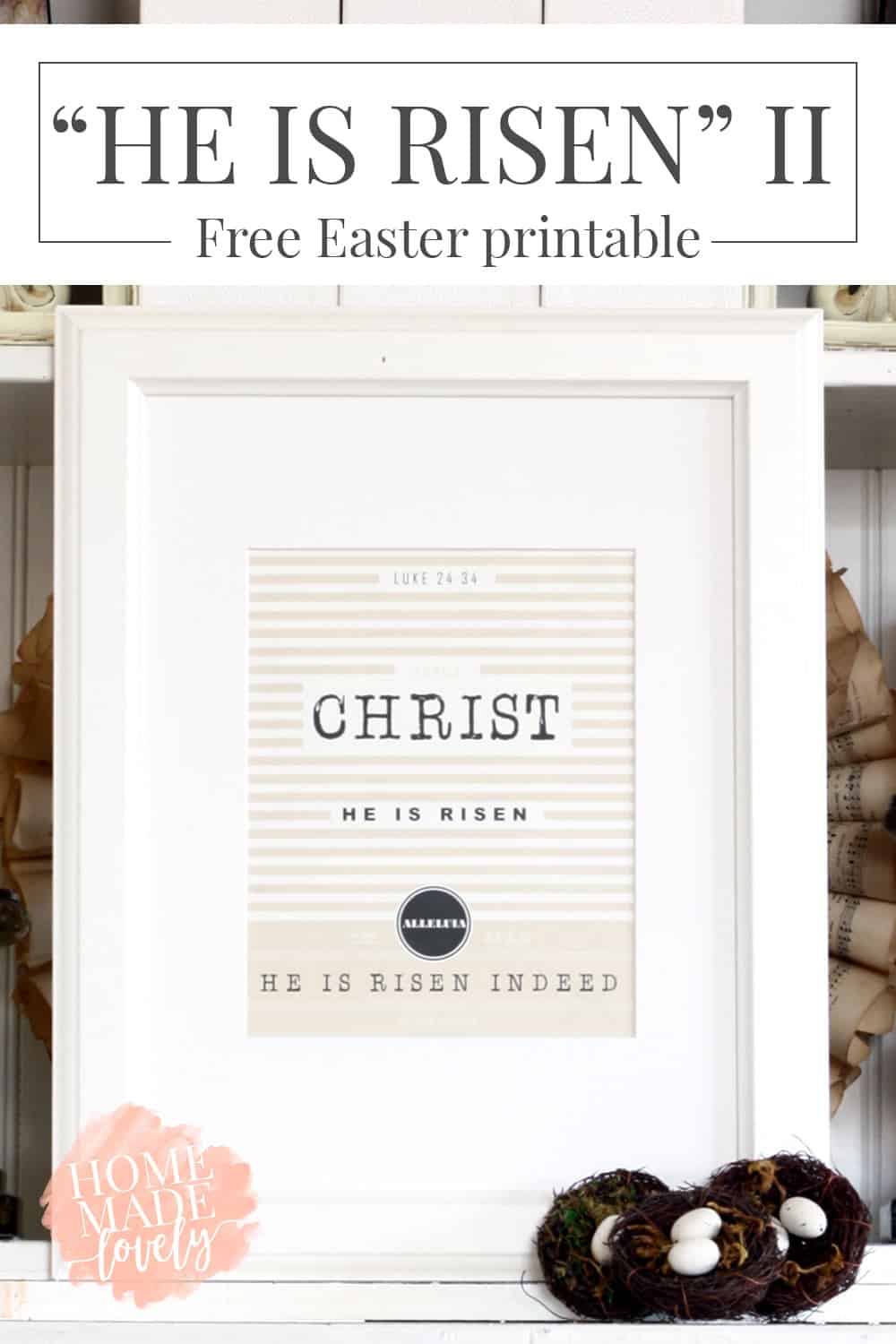 “He Is Risen” II Easter Printables 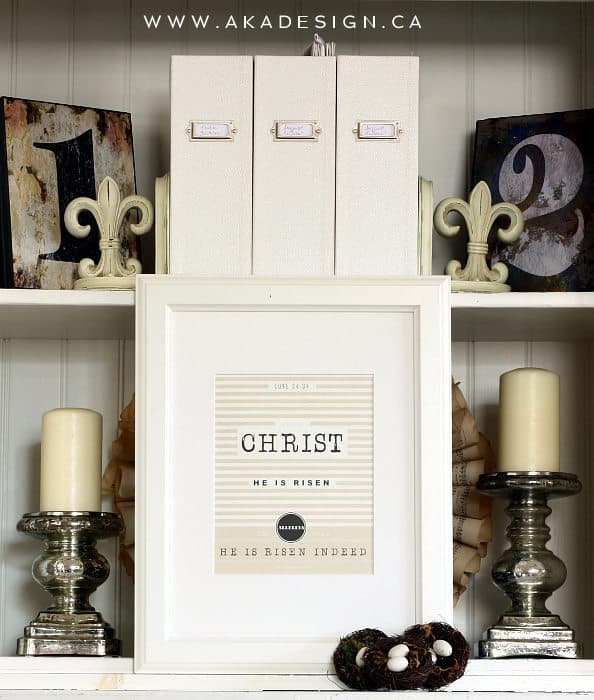 Typically I just swap out prints in the Ikea frames I’ve had for years.  Then I prop them or hang them.

For Easter this year I steered away from the chalkboard look I’ve gone with for many seasons and tried something a little different.

A couple of weeks ago I fell in love with this candle I bought at Winners: 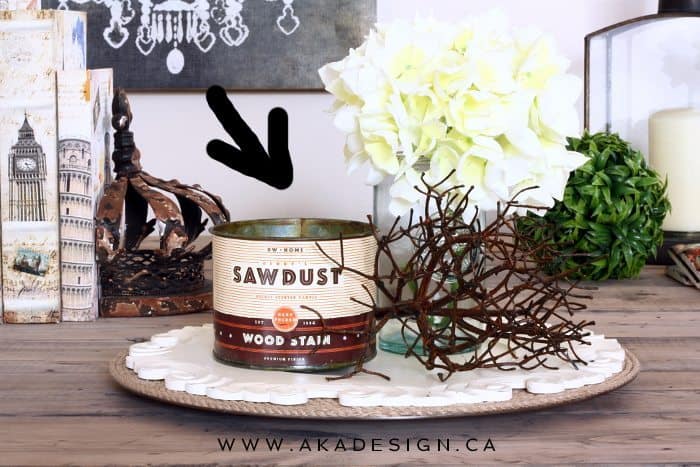 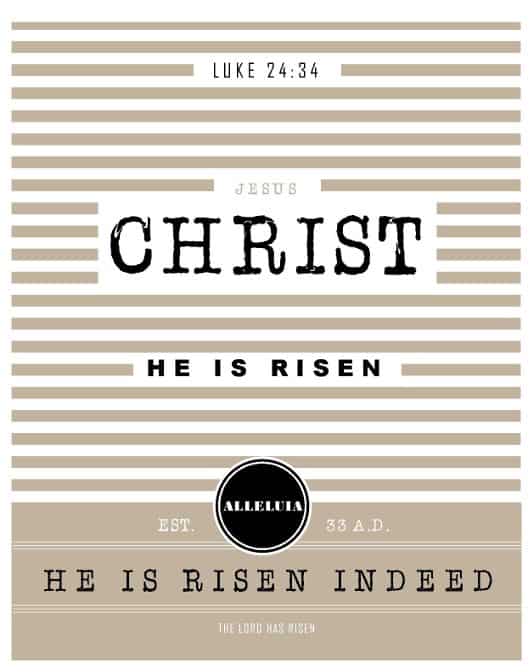 “HE IS RISEN” II EASTER PRINTABLE

In our original He is Risen printable post I mentioned that this is my favorite Easter saying. I also explained that in the Western World the traditional Easter greeting “He is risen!” is met with the response “He is Risen, Indeed!”. In the Orthodox and Catholic churches, the greeting is called the “Paschal greeting” and is a very old custom. The greeting is ultimately based on Luke 24:34.

“The Lord has risen indeed, and has appeared to Simon!” 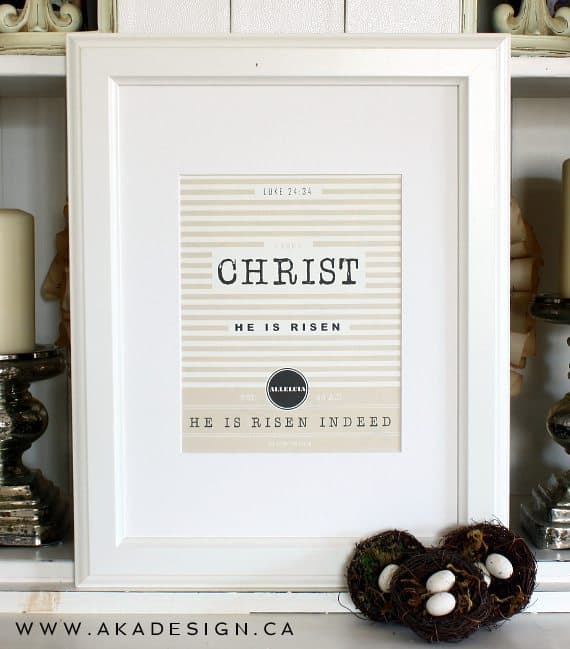 I even made a colorful version for those that like a little more color than I do. 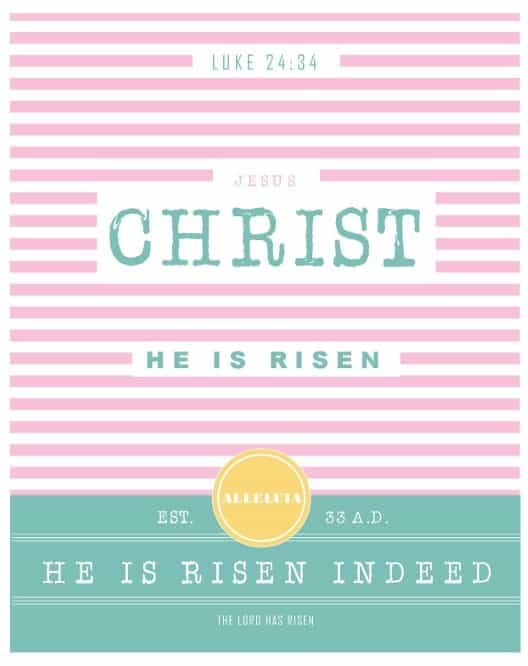 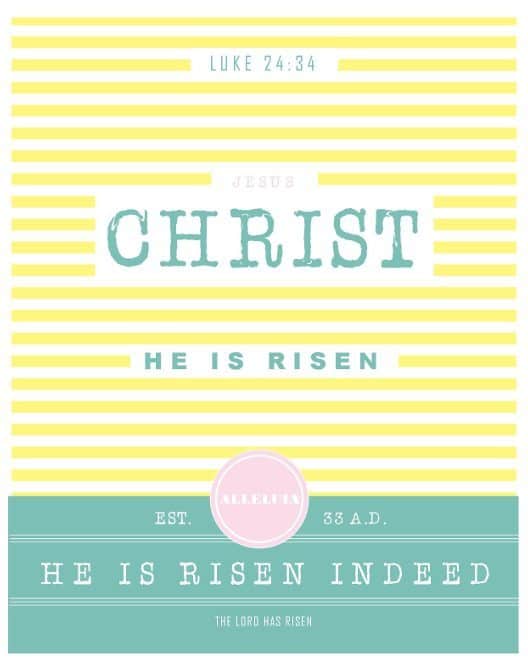 (All printables are for personal use only) 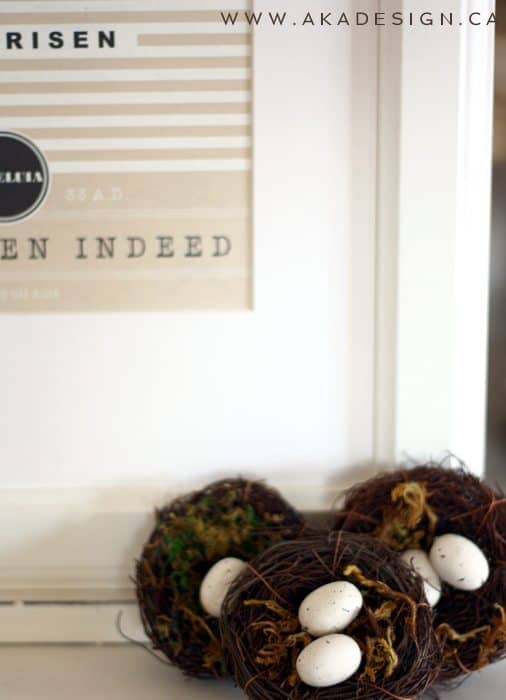 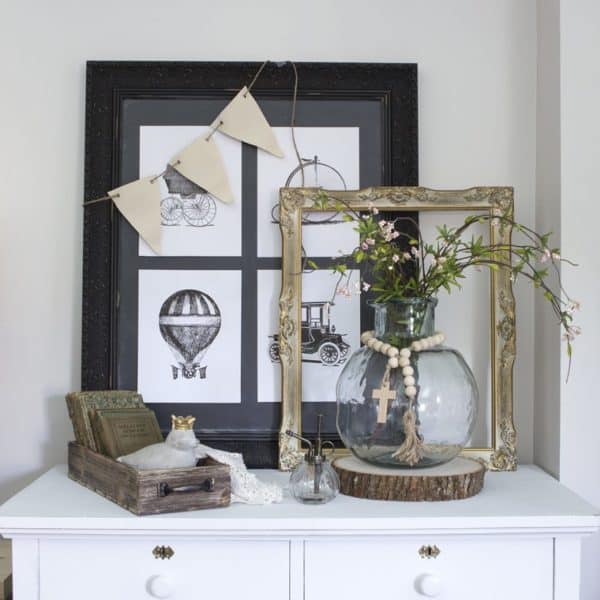 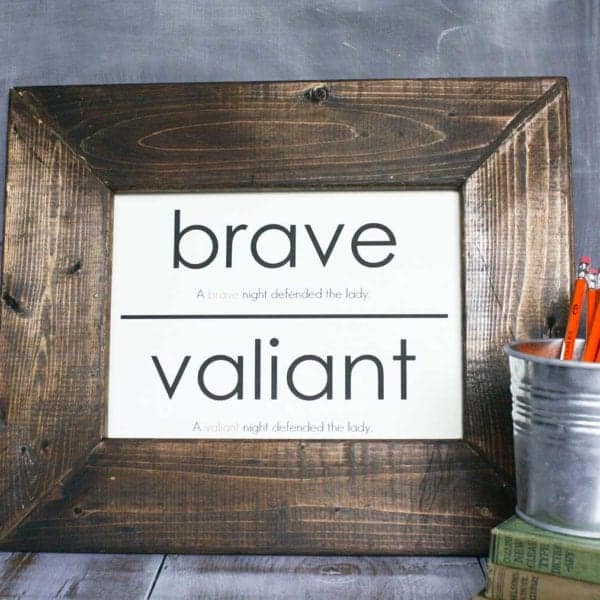 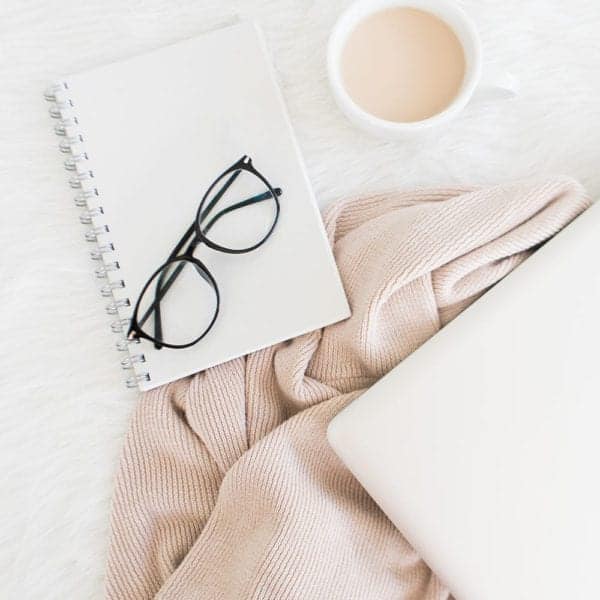 We'd love to chat with you in the comments! Cancel reply

Welcome to Home Made Lovely...where you can come to be taught, encouraged and inspired to create the lovely home you've always dreamed of...
Read More 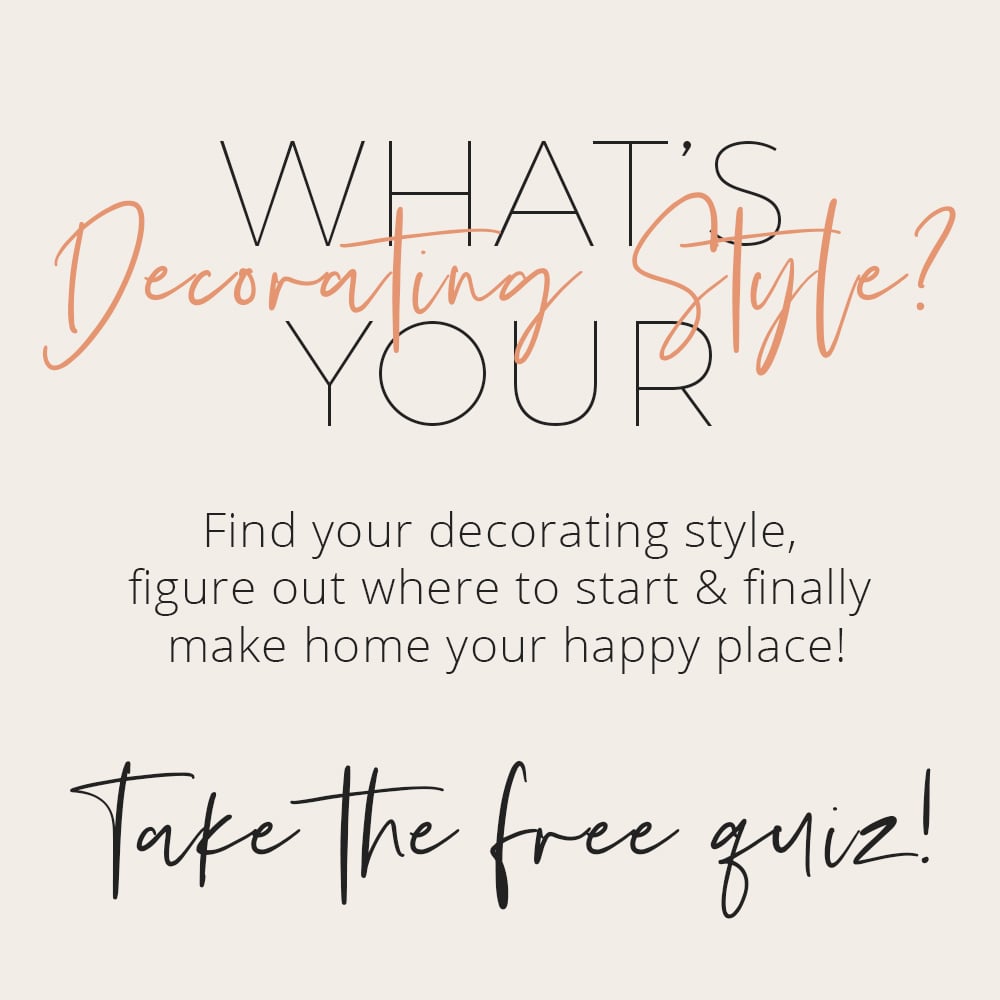 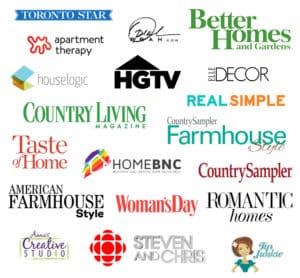