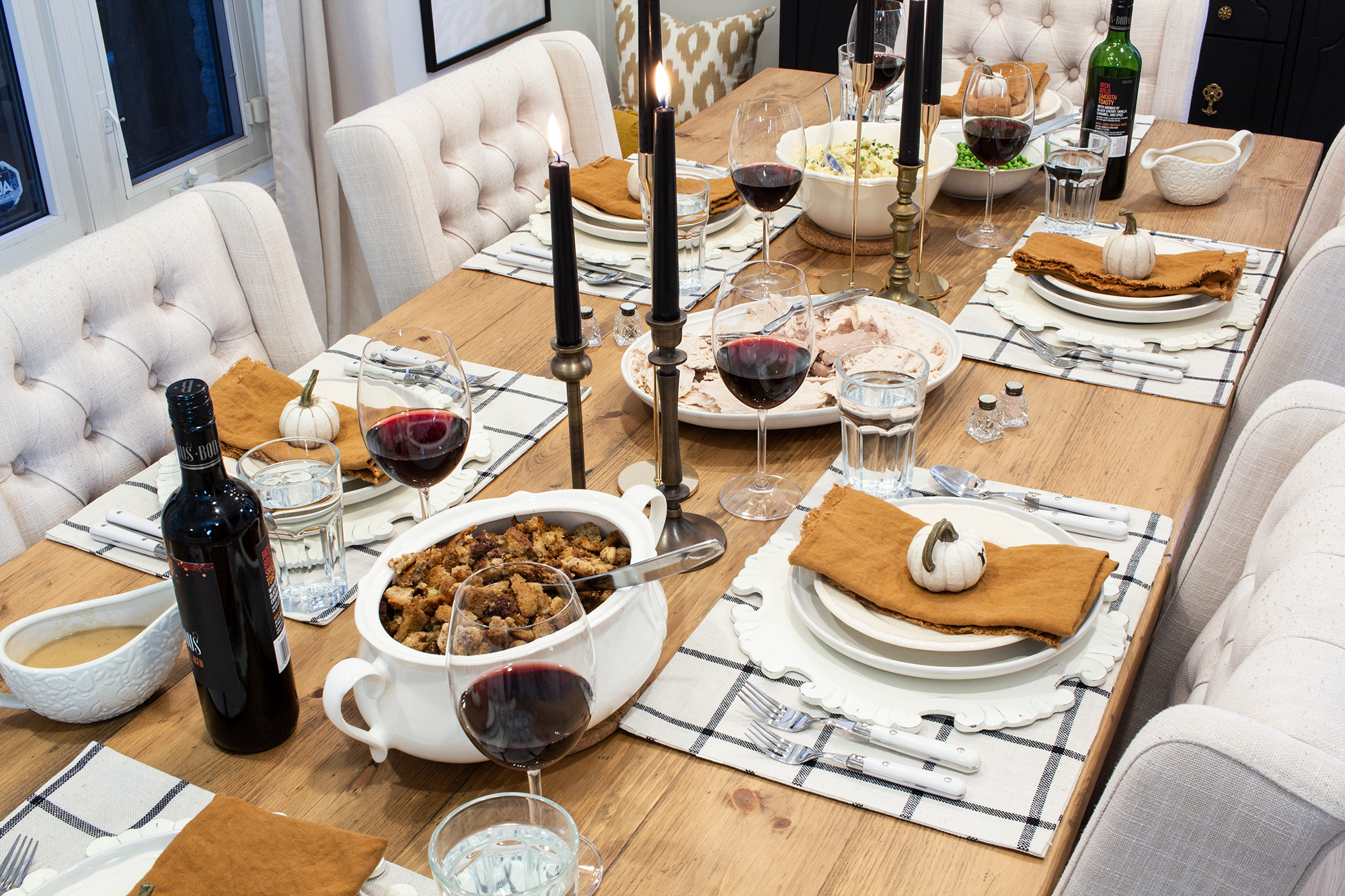 I’ve been writing this blog for a long time. Eleven years, actually. And in that time a largely consistent amount of the visitors who read it are from the U.S. Some are from Canada and the U.K. as well, but for some reason, Home Made Lovely tends to attract mainly American readers.

Because of this you may or may not notice that I tend to use American spelling for words like humor instead of humour and flavor instead of flavour.

Christmas Day, Easter, Mother’s Day, Father’s Day, and New Year’s Eve and Day are all on the same actual date for both countries.

But things get a little hairy when it comes to the fall and Thanksgiving because we do not in fact celebrate Thanksgiving on the same day…or even in the same month for that matter. And that often leads to questions of why I’m “already” decorating for Christmas at the beginning of November. 😉🎄

So let’s explore the similarities and differences between neighbors, shall we?

When is Canadian Thanksgiving?

Canadian Thanksgiving actually used to be held in November. But since the Canadian Parliament declared on January 31, 1957, it’s now celebrated on the second Monday of every October. This is so that it doesn’t interfere with Remembrance Day (our commemoration of the first and second World Wars) which falls on November 11th.

While American Thanksgiving apparently began with the Pilgrims at Plymouth Plantation, Massachusetts celebrating an end to the drought and giving thanks for a bountiful harvest, in 1621, our Thanksgiving has different roots.

“As the story goes, in 1578, the English explorer Martin Frobisher and his crew gave thanks and communion was observed, either on land at Frobisher Bay, in present-day Nunavut, or onboard a ship anchored there. The explorers dined on salt beef, biscuits, and mushy peas and gave thanks through Communion for their safe arrival in then Newfoundland. This is now accepted as the first “Canadian” Thanksgiving, forty-three years before the first “American” Thanksgiving. Forty-eight years later on November 14, 1606, inhabitants of New France under Samuel de Champlain held huge feasts of thanksgiving between local Mi’kmaq and the French.” [source]

We officially celebrate Thanksgiving to celebrate and give thanks to almighty God for the bountiful harvest with which Canada has been blessed. Given that and the fact that we live further north than our American neighbors (thus our harvest is finished sooner because of that), it makes sense that we celebrate earlier in the year.

So our historical Canadian Thanksgivings were earlier and uniquely different than the Thanksgivings of our American neighbors. But how are the two holidays similar?

Despite the different origins and different dates, there are some things about both Canadian and American Thanksgiving that make them similar.

“Foods that are associated with a “traditional” Thanksgiving, such as North American turkey, squash, and pumpkin, were introduced to citizens of Halifax in the 1750s by the United Empire Loyalists, who continued to spread this “traditional” fare to other parts of the country.” [source]

We eat turkey and stuffing, mashed potatoes, and gravy and pumpkin pie.

We get together with friends and family.

There are of course some minor differences even now.

We probably watch less football up here on Thanksgiving, and we don’t go shopping for massive sales the next day. Black Friday is a thing here too, but since it’s a month later it’s not at all tied together with Thanksgiving. (We have huge Boxing Day sales the day after Christmas though.)

I’m told we make our pumpkin pies very differently here. Ours include cinnamon, nutmeg, and cloves. While apparently American pumpkin pie is made with custard?

We tend to not eat cornbread, or make cornbread stuffing. Our stuffing is made from regular bread and if we serve rolls they’re not made from corn.

And we do not add strange things like marshmallows to our sweet potatoes. I honestly cannot even imagine that. 😝

While our two countries may celebrate Thanksgiving on different days, in different months, the ultimate meaning is the same – to take time to remember to be thankful for what we have in North America.

And yes, I may decorate for Christmas earlier than my American friends and family. But I do love that we can enjoy the Christmas season for that much longer. It does take some of the pressure off by not having two massive holidays so close together.

Did you know that Thanksgiving was different in Canada than in the U.S.? Do you have any other questions about it? 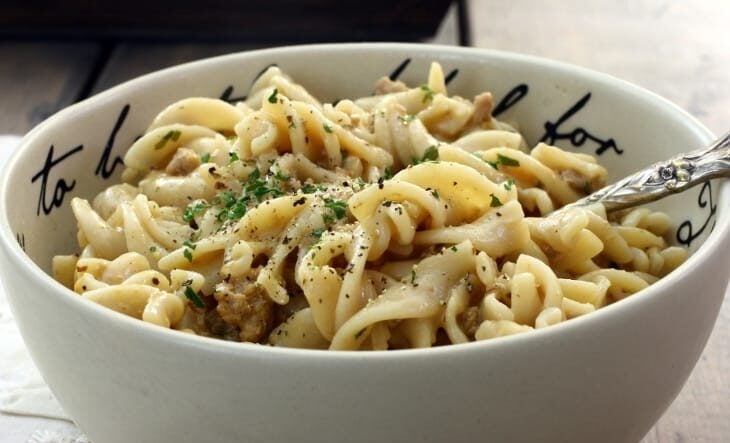 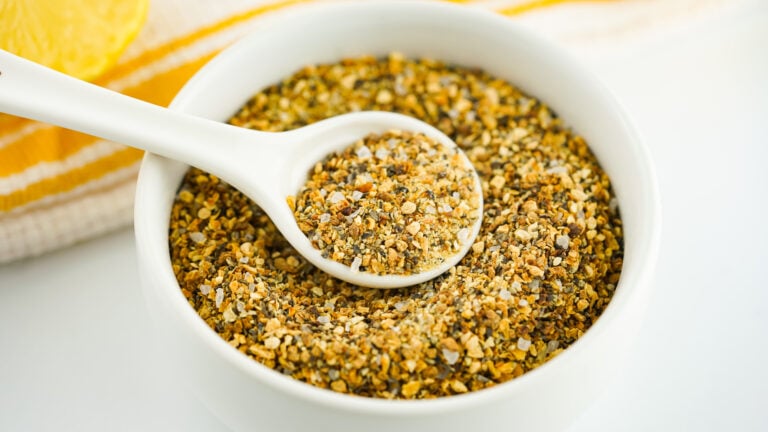 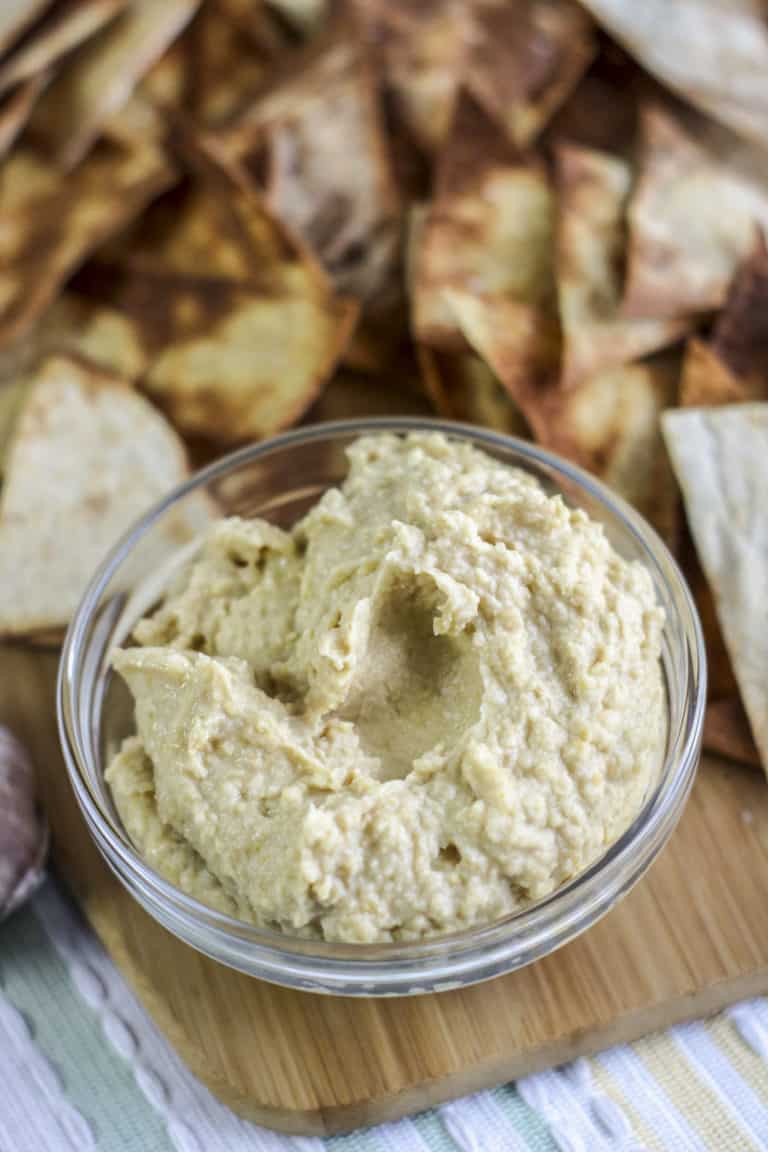 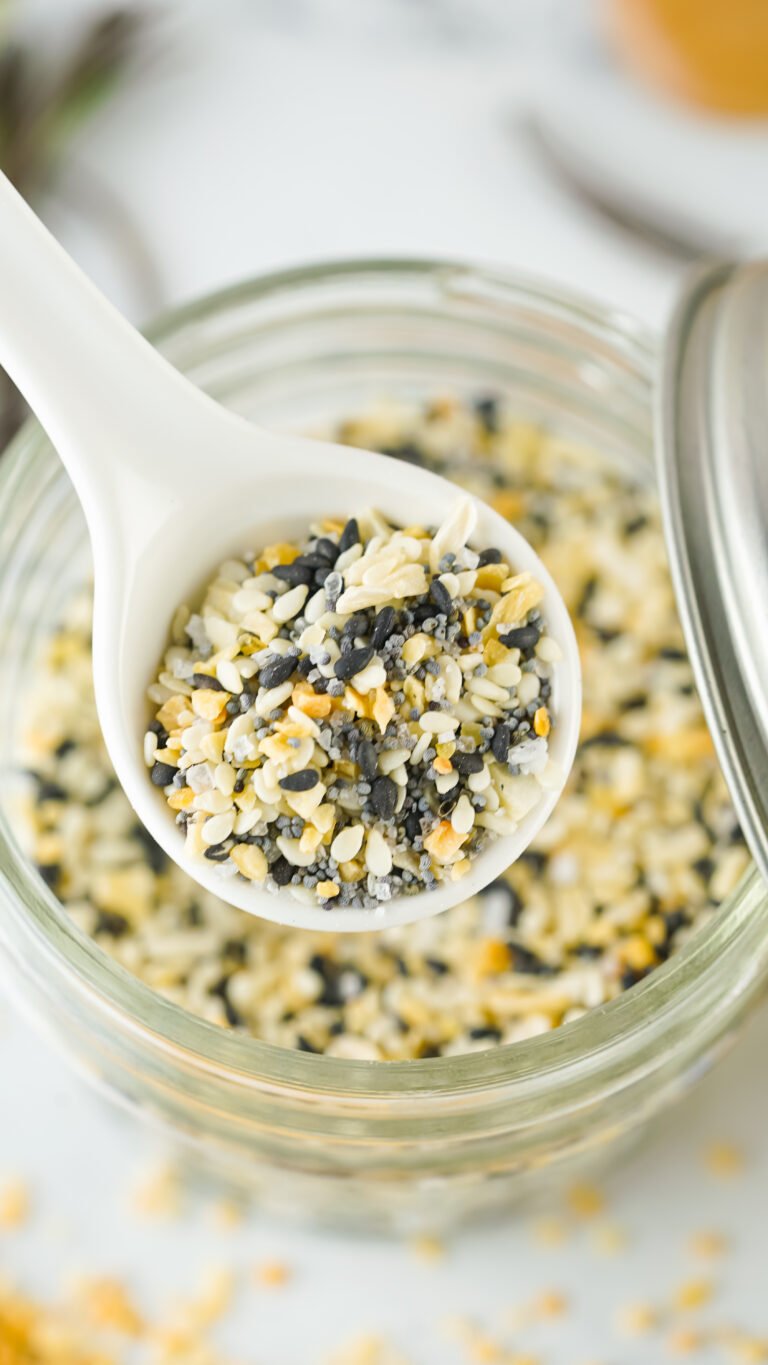