There is a plethora of appliances to choose from these days. We chose new Samsung black stainless appliances for our modern farmhouse kitchen makeover.

Dean and I are no strangers to The Home Depot. Seriously in most seasons over the last seven years we have been there no less than once a week. I kid you not. Sometimes we’ve been there multiple times a week. We’ve even been known to grab lattes and have date night at Home Depot. (We’re such renovation geeks – just ask our friends!). It was certainly no different when we needed to buy new appliances…

The Necessary – and Somewhat Humorous – Backstory

The white fridge that came with our last house was pretty, it just wasn’t big enough for our family of five. We made it work for awhile by adding the bar fridge near the coffee bar to house all the liquid refreshments and the occasional holiday meal overflow. But the main fridge really wasn’t big enough when the old plastic door shelves started to break off and we lost all that storage space too! (Apparently we have a LOT of condiments!)

So last spring Dean and I started to visit The Home Depot more often than usual (the aforementioned date nights) and we became regulars in the appliance aisle.

We would stroll in after dinner, coffee/latte/macchiato in-hand and open and close all the fridge and freezer doors. We would compare models and features – water dispensers, ice makers, double doors, freezer on the top, freezer on the bottom and on and on.

After weeks of inspecting, we finally settled on the 33″ (because that was the biggest model that would fit into that kitchen) Samsung three door/French door model in stainless steel. It had just enough storage space, a water and ice dispenser on the outside (vs some that had them inside) and lots of bright LED lights inside.

We visited that fridge weekly until we had enough money set aside to buy it. Literally, every week, we’d stop into the store to visit it.

When it finally came home to live with us, the kids would find me randomly standing in the kitchen staring at it. 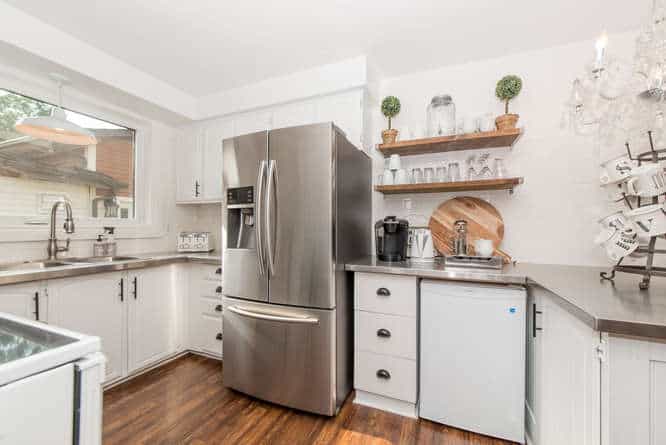 We enjoyed that fridge from April until November when we moved to this house…and we inherited a rather small side-by-side French door fridge: 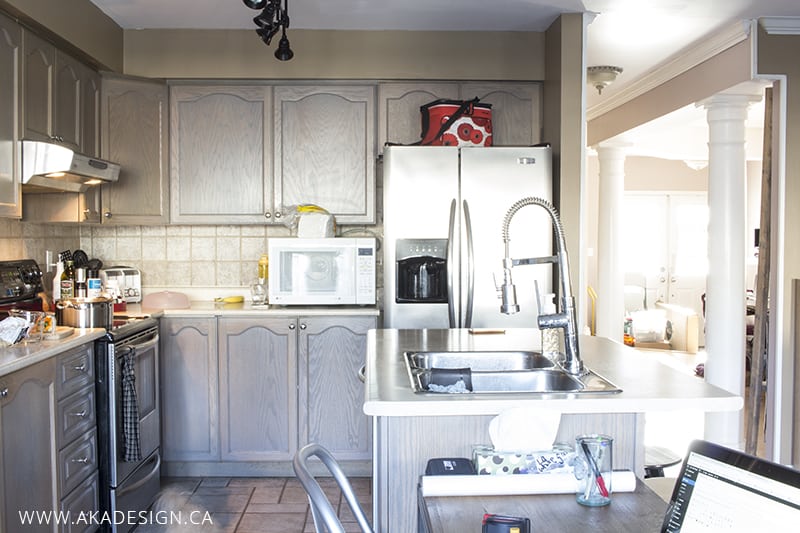 Of course there are worse things in life and I don’t mean to complain or make a smallish fridge seem catastrophic, cause it’s not. But you should have seen me trying to fit a week’s worth of groceries in there – it was rather comical.

Choosing Appliances for the New House

So shortly after moving into this house, we headed back to the Home Depot to look at appliances all over again. Thankfully this time around we already knew that we wanted Samsung appliances…and the same but bigger version of the fridge we had before since there was space for it in this kitchen.

We also decided it would be really nice – with the then-upcoming, now-in-progress modern farmhouse kitchen makeover in the works – to try the new Black Stainless Steel finish instead of a traditional white, black or regular stainless steel. 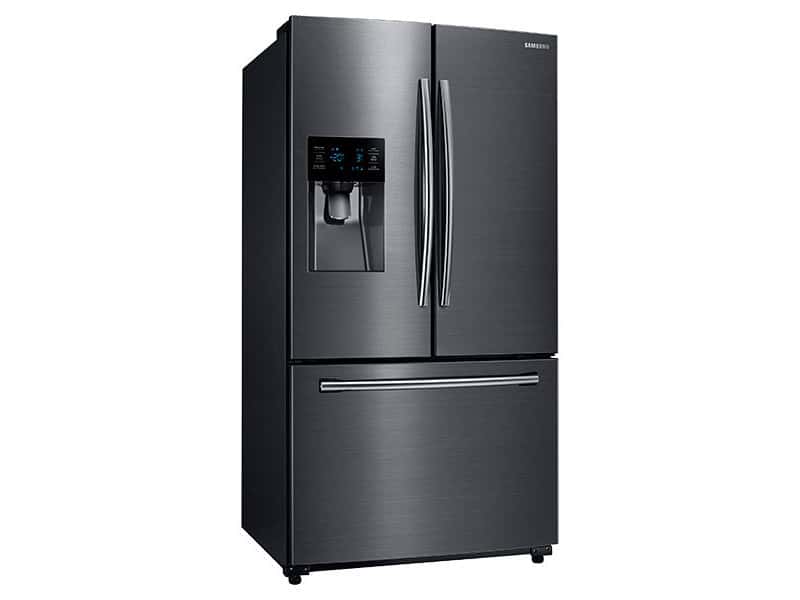 Given that we’re going for a black, white and wood look, the black stainless is a perfect fit.

And since we wanted all the appliances to match – of course! – we chose the Samsung Black Stainless 24″ Built-In Dishwasher. The model at The Home Depot has changed a bit since we bought it, but it still matches the rest of the series and has some additional functions – like a third rack for extra dishes! 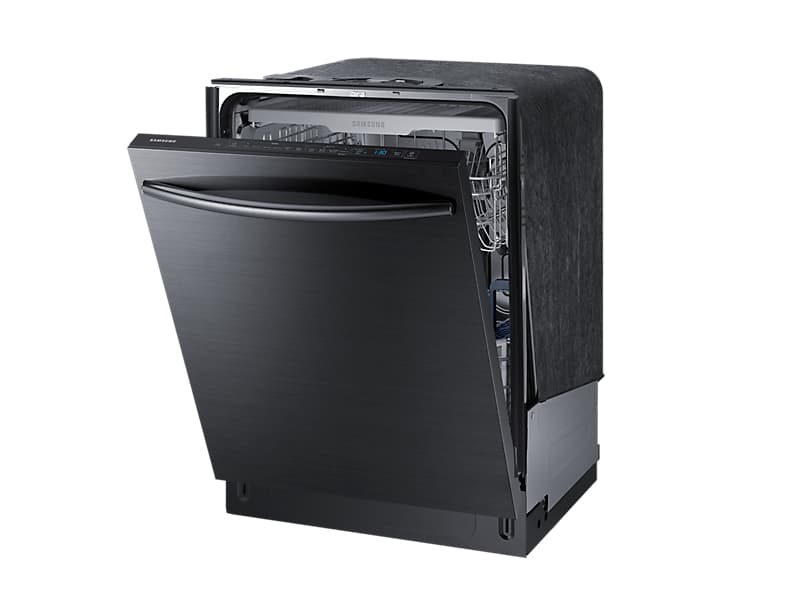 As for the stove/range, I really wanted a simple slide-in range with the controls on the front rather than the upper back. Sort of like a gas range – but not, because I’m way too clumsy to have unconfined fire in the house! 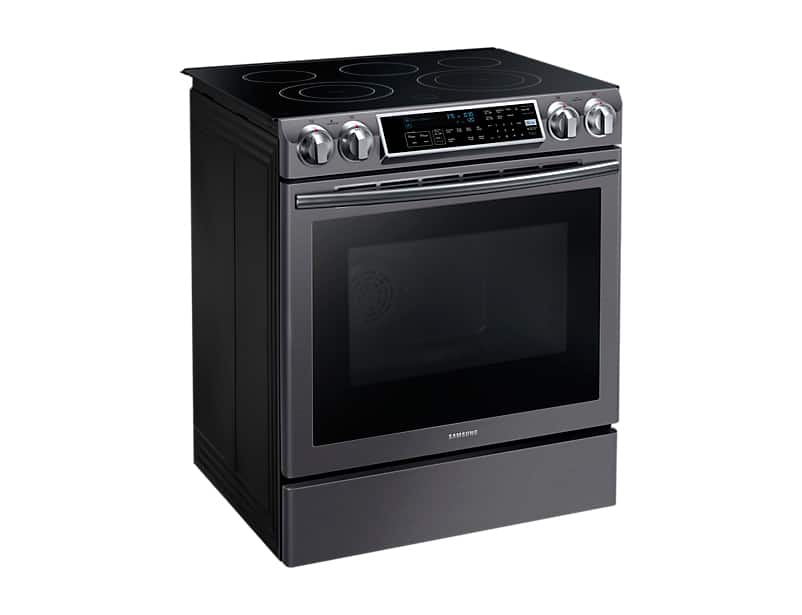 So far so good.

The appliances have been installed longer than any other part of the new kitchen – which we’re about two weeks out from finishing! 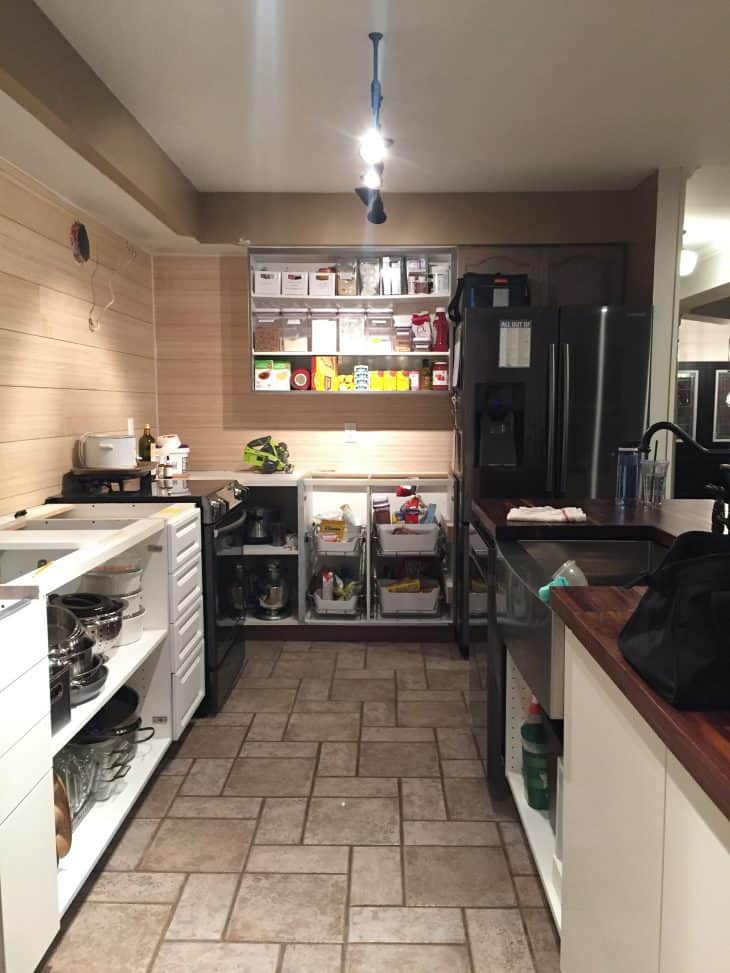 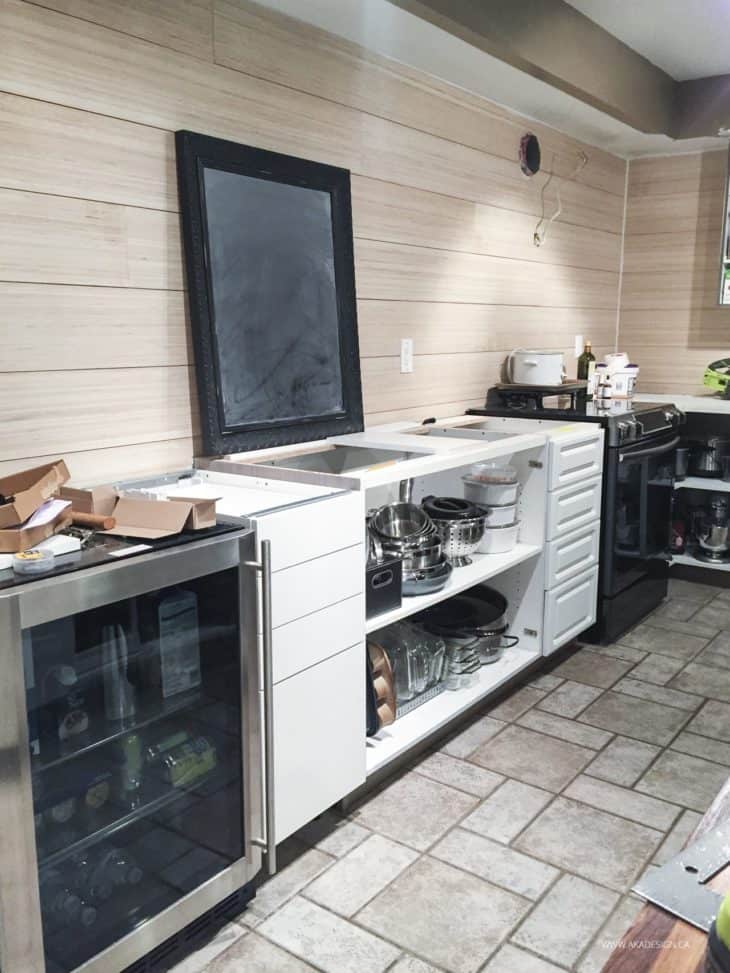 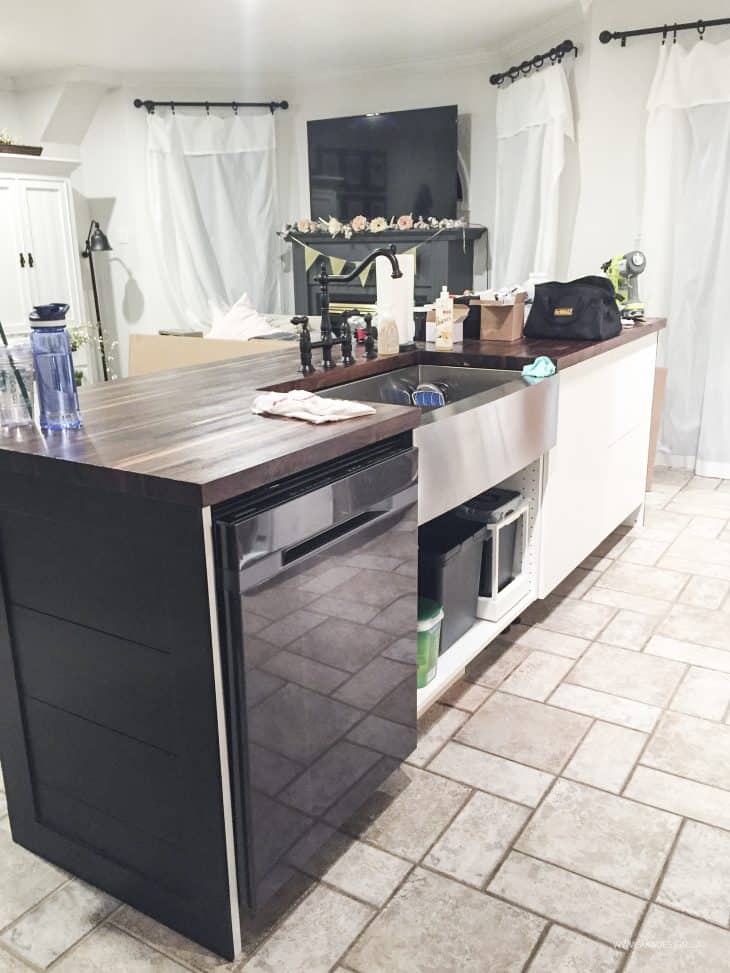 There’s always a bit of a learning curve with new appliances until operating the controls become second nature while preparing meals and cleaning the kitchen.

Stay tuned for our absolute favorite features of the new fridge, stove and dishwasher – and a few little things we had to figure out along the way.

What do you think of the black stainless as a finish?

The post sponsored by The Home Depot. But all opinions are mine as always!

CLICK BELOW TO SEE THE OTHER POSTS IN OUR MODERN FARMHOUSE KITCHEN MAKEOVER SERIES:

– Inspiration Board, Sources and Sponsors

– Installing and Painting a Shiplap Backsplash with HANDy Paint Products

– Choosing the Perfect Appliances for Us with The Home Depot

– Appliance Features We Adore with The Home Depot (coming soon) 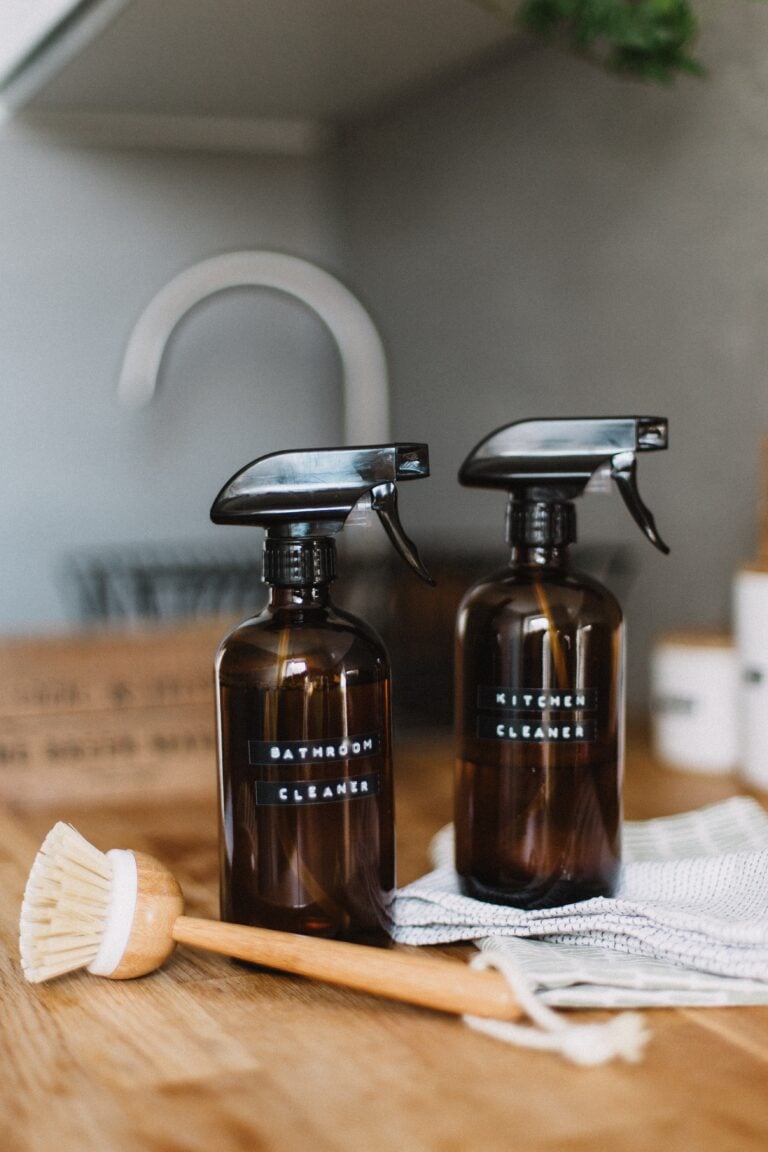 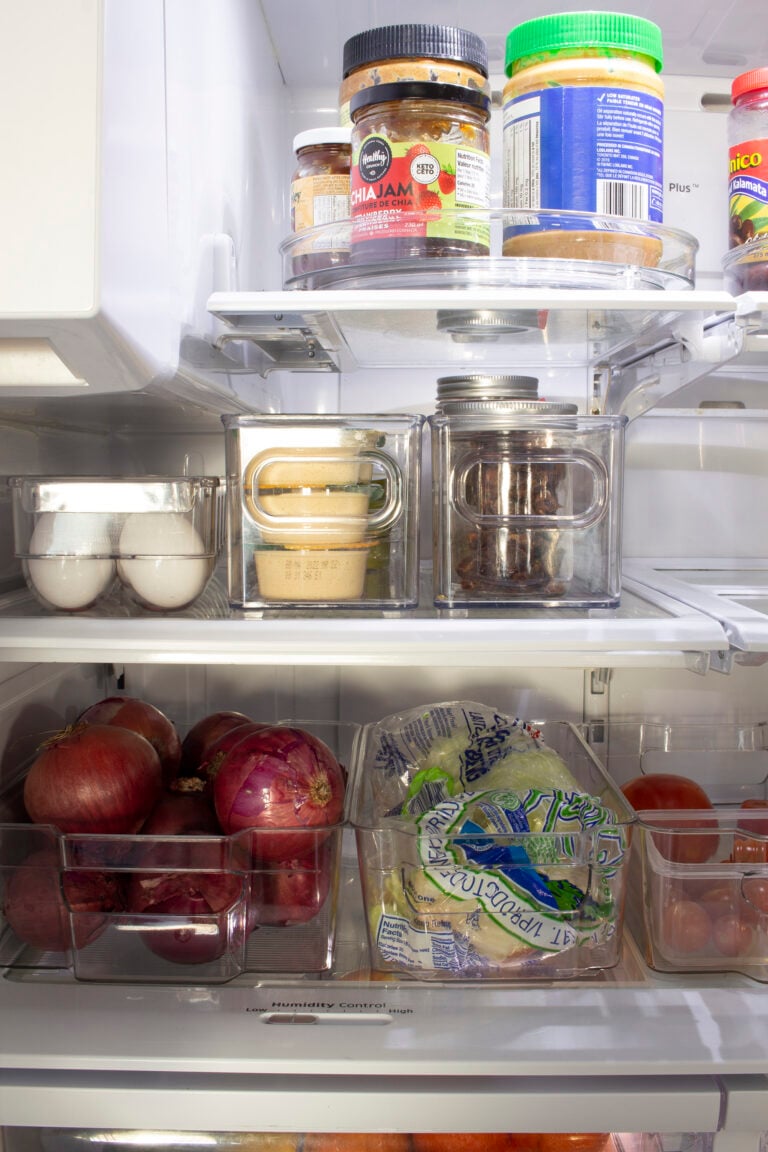 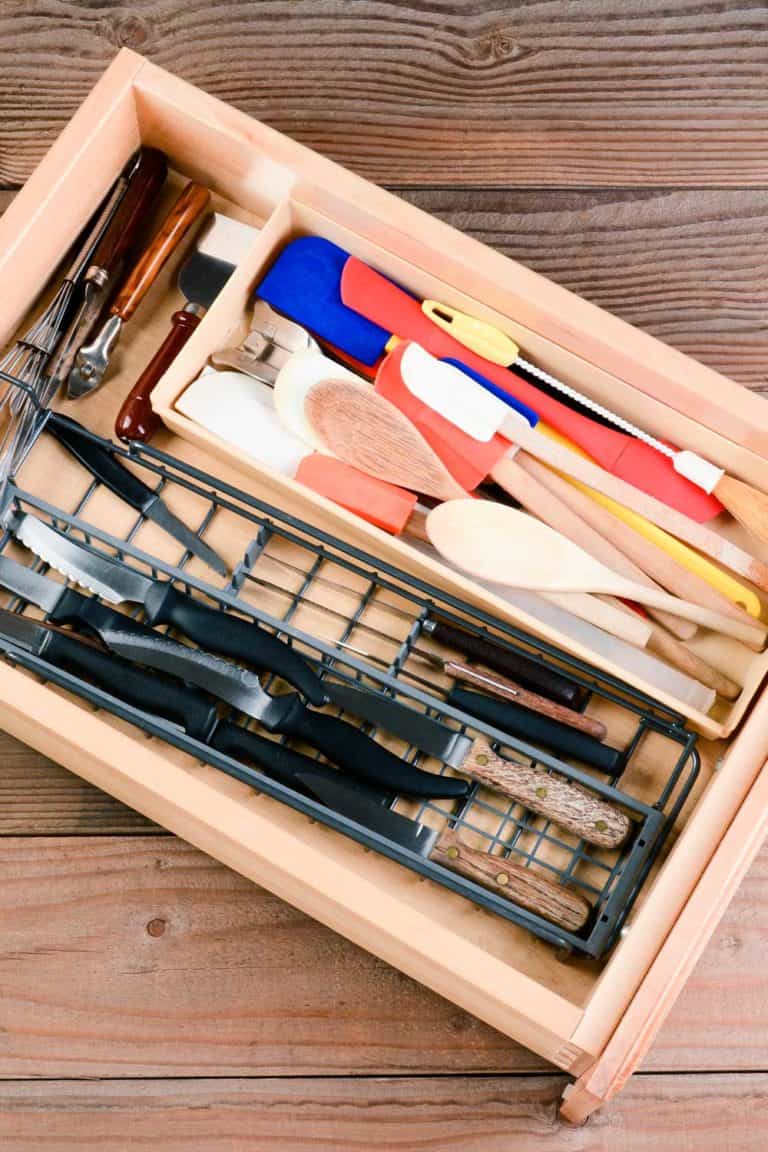 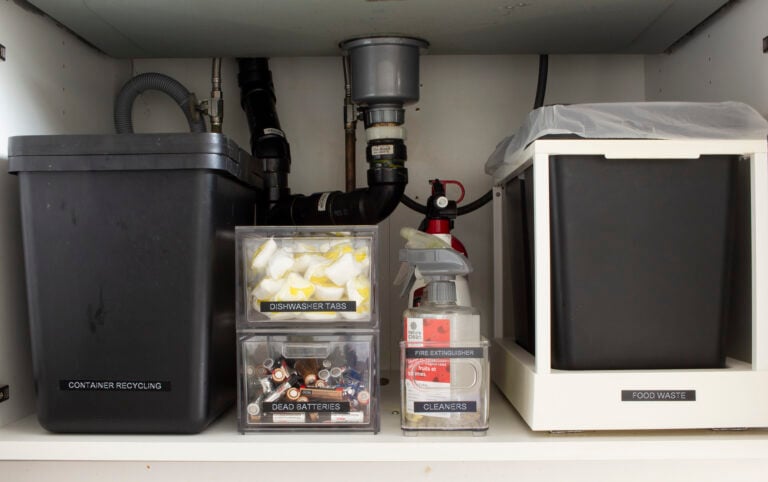