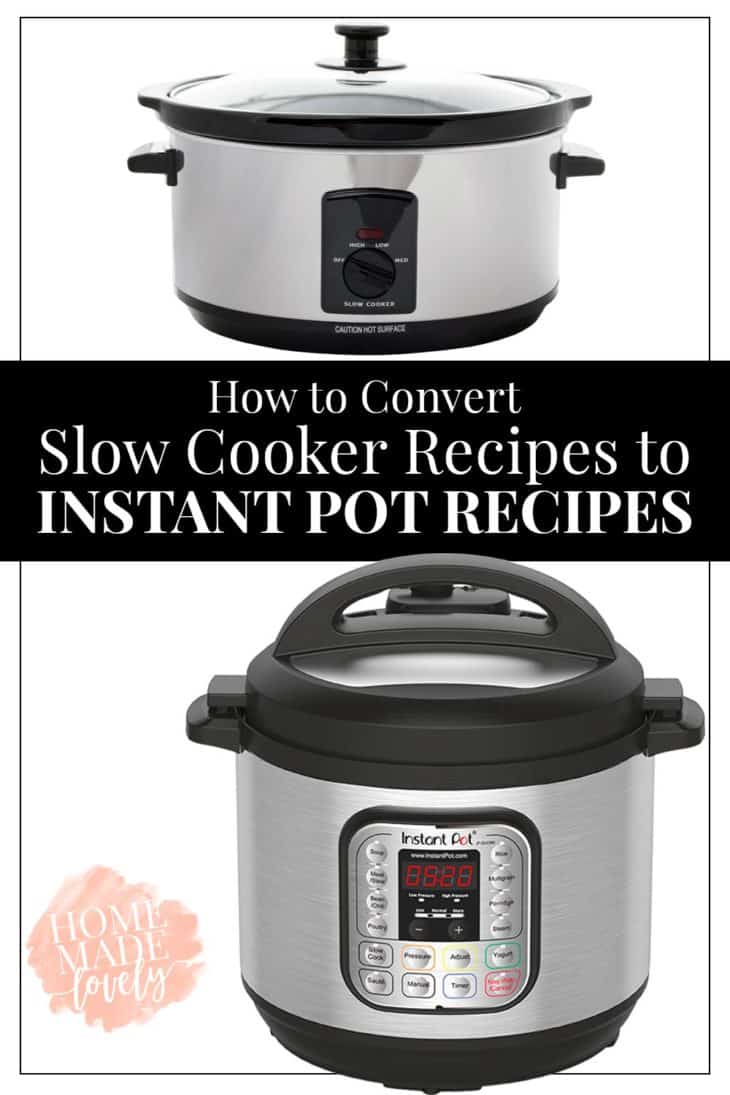 In this post: If you are used to cooking in the slow cooker and have some favorite recipes you are wanting to try out in your instant pot, here are 4 easy tips to convert slow cooker recipes to instant pot recipes.

People use their Instant Pot because it creates juicy and moist dishes that take minimal time to cook compared to traditional methods. I have a few slow cooker recipes I wanted to keep, so I wanted to learn how to make them work in my instant pot. I thought you all might benefit from them as well if you have any favorite recipes! 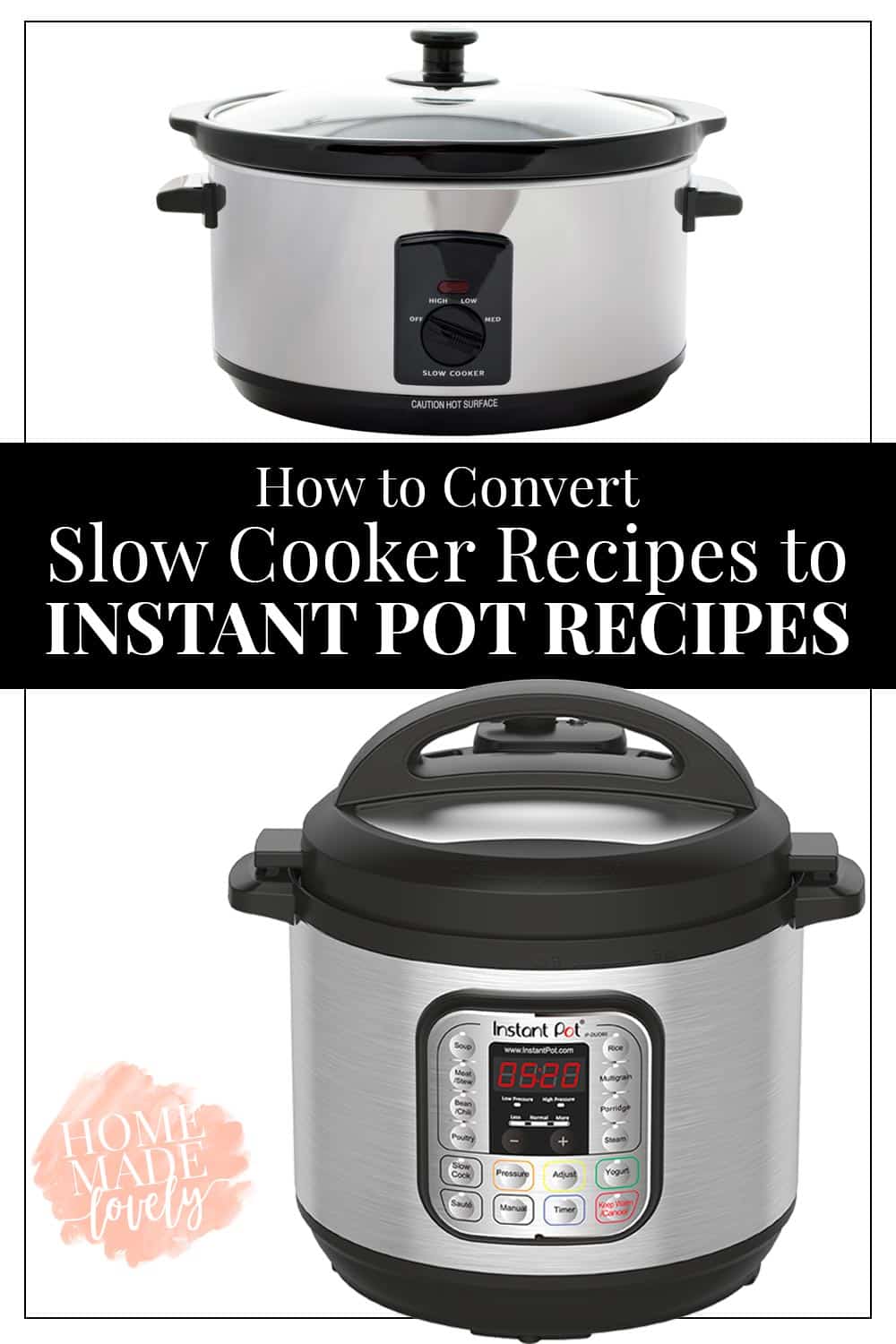 How to Convert Slow Cooker Recipes to Instant Pot Recipes

The instant pot has to have liquid for it to work the way it should. So if your recipe doesn’t call for water or minimal water, you need to make sure you at least have around 1 cup or more of liquid in your instant pot. You can use water or broth, but make sure it has liquid or you will not have success. Without liquid, it can’t pressure up properly, and if that is the case your dish will be ruined.

Now some recipes adding liquid could ruin your meat. You can put your meat on a trivet and have the liquid under it. So that you have liquid for the instant pot to work well, but don’t sacrifice your meat!

You should aim to set your cook time for 30 minutes if the slow cooker recipe calls for eight hours on low, or four hours on high setting on your slow cooker. The instant pot cooks meat incredibly fast, even if it is frozen! If you do cook with frozen meat, just add either five to ten more minute of cook time to the dish.

If you are making a dish that has a dairy product like milk, cream, etc, add it at the end. The reason is it won’t cook the dairy properly. Just like in a lot of slow cooker recipes you don’t add in dairy till around 30 minutes before you are ready to serve. It can curdle and separate. If you are using a thickener like cornstarch and water, do that at the end as well. If you toss it in during the full cook time it will not work. Just whisk it in at the end.

The natural release is where you let it sit for 10-20 minutes until you no longer see steam coming out when you turn the valve from sealing to venting. This will allow your meat to really tenderize. Yes it adds on a bit more time, but trust me if you are cooking a roast, whole chicken, tenderloin, it is worth it! You get that fall-apart tenderness that melts in your mouth. 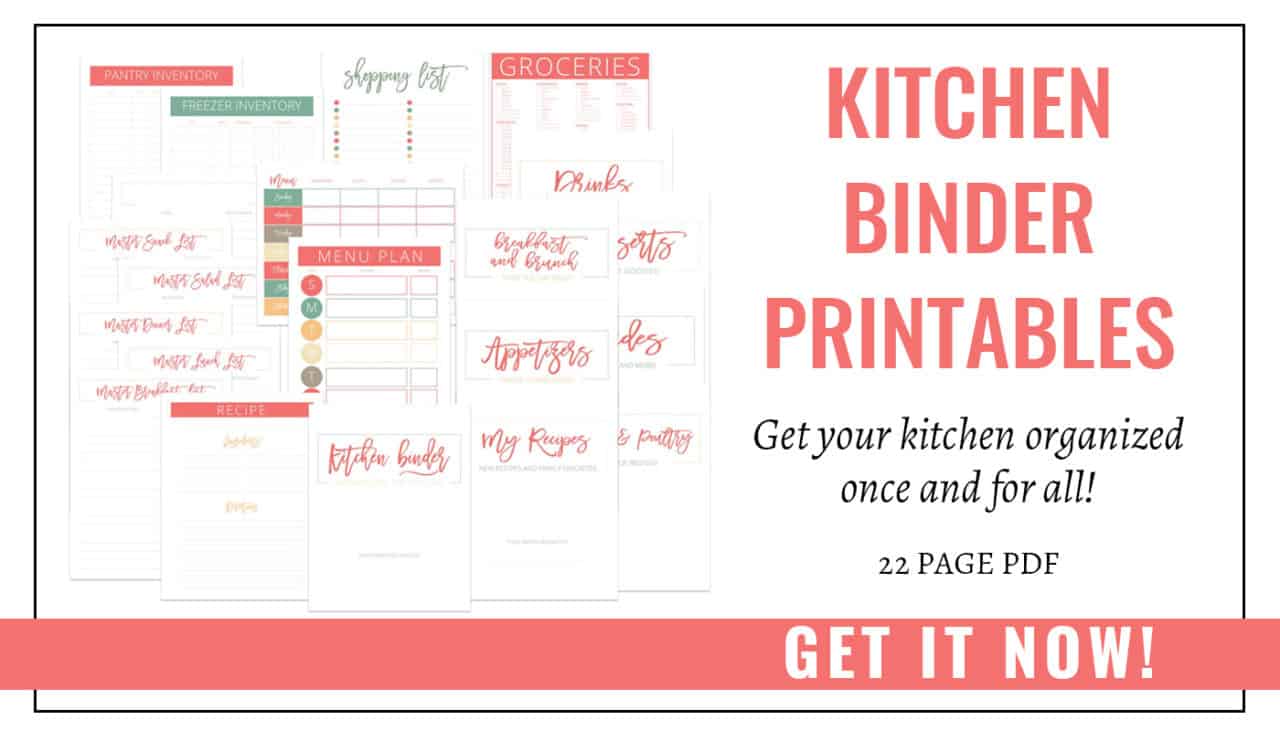 Do you have a Crock Pot and/or an Instant Pot? What’s your favorite dish to make in each one? 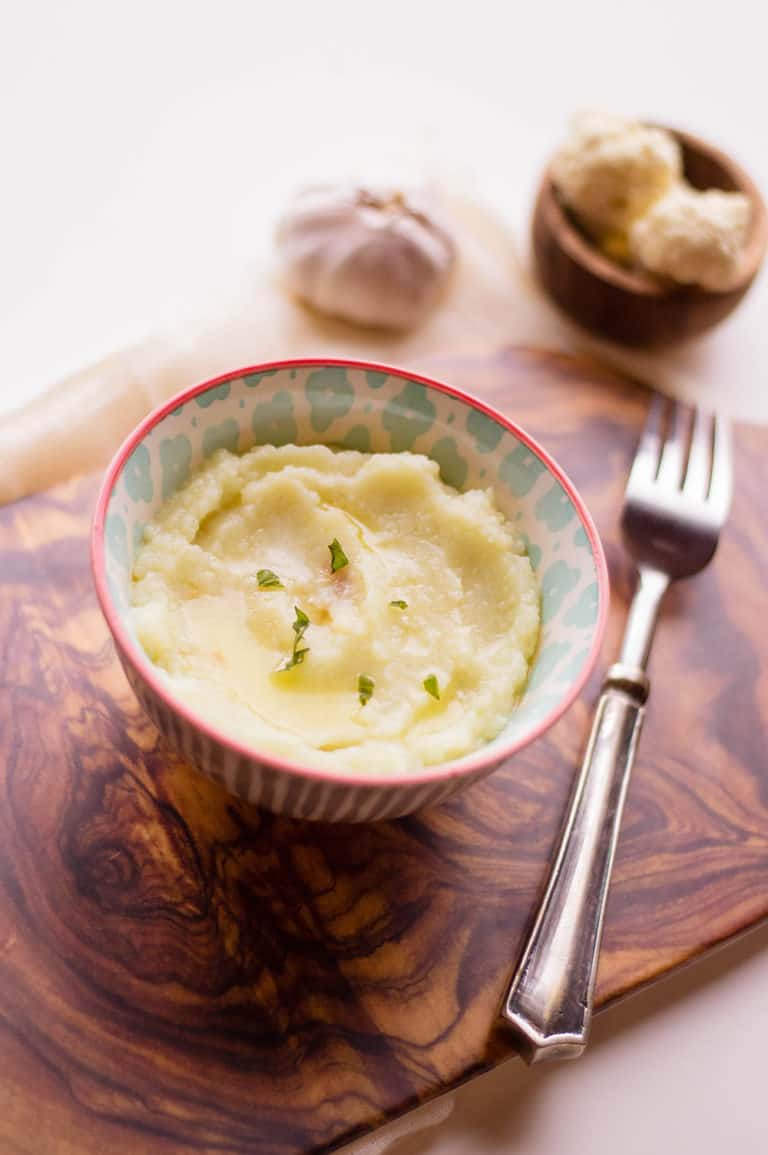 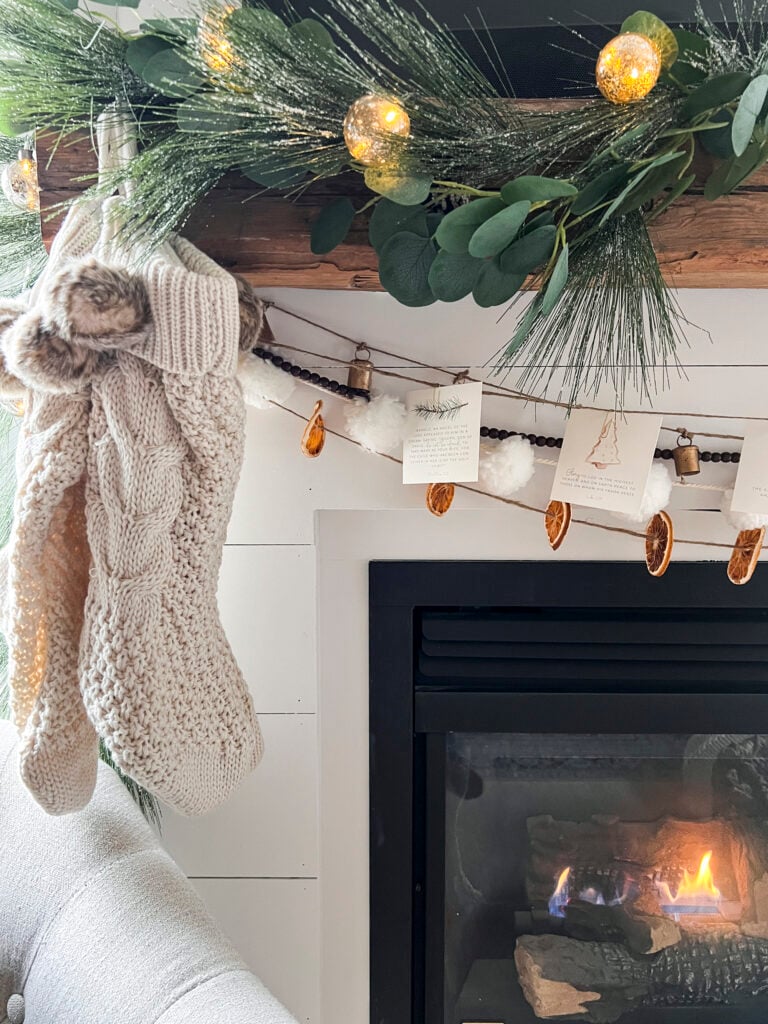 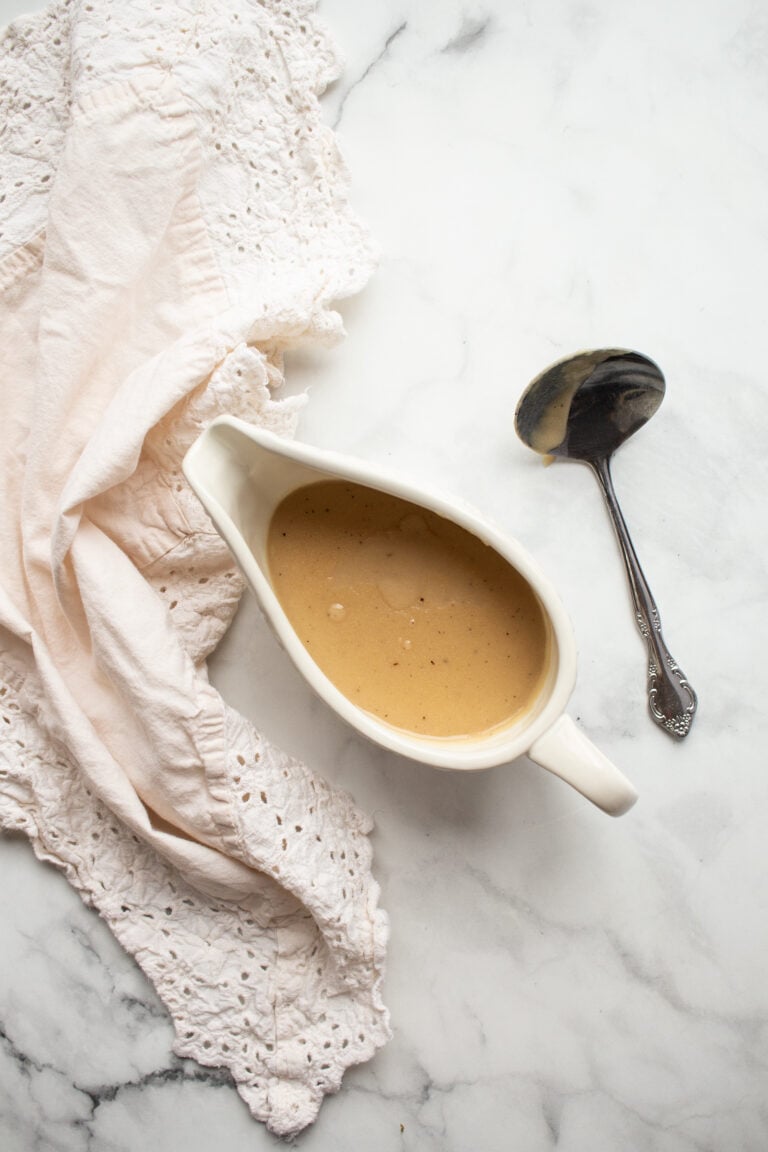